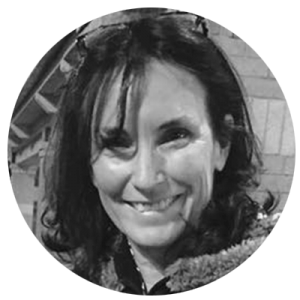 The traditional annual performance review is not optimal for engaging and retaining people. Why is this?

• They are not timely.
• They are subjective and subject to bias.
• They are usually developed from one person’s perspective, the manager, and therefore do not give a well-rounded perspective.
• The feedback is typically too broad and not actionable.
• They are stressful for both sides of the feedback, often engendering feelings of dread and even panic.

We need a system that provides timely, effective, quality feedback.

Engaging and retaining talent is crucial for organizational success in today’s competitive world. Continual motivation is key, along with a system that helps ensure our people are aligned with our vision and strategies, are focused on continuous improvement and learning, and are agile vis-à-vis changes in the organization and market.

People who are not living up to expectations need timely feedback so that learning and corrective actions can take place.

People who are performing well need timely feedback as well; this promotes better engagement, happiness, and a feeling of accomplishment. It also encourages the continuation of positive behaviors and learning. 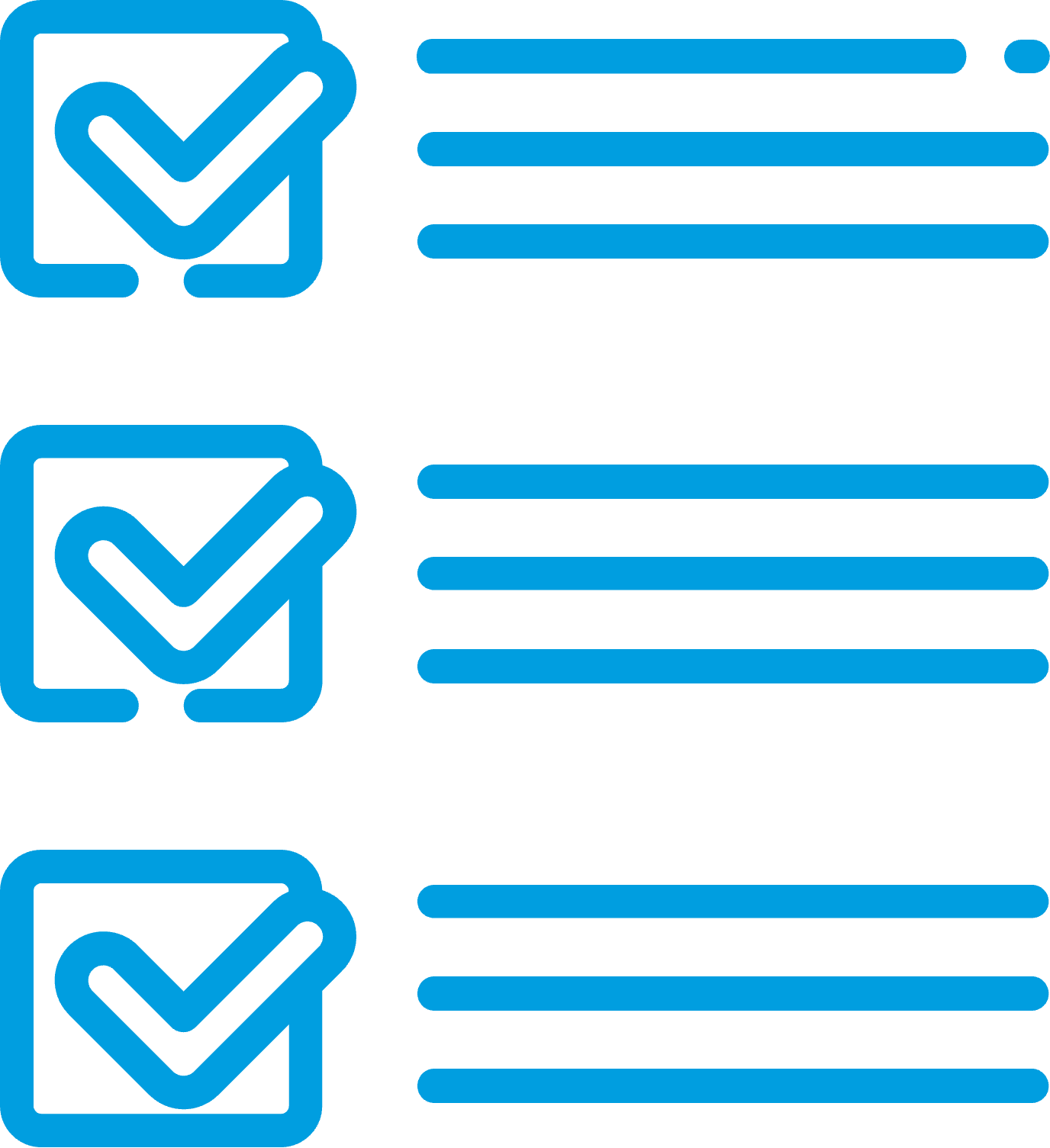 A system where one person evaluates another with little or no feedback from anyone else inherently contains bias. Obtaining input from multiple perspectives and through various lenses is key. We get a clearer picture of how the person is performing and how they can better serve their coworkers and customers by eliciting information from peers, customers, and other “stakeholders” who are affected by the person’s work. This combined perspective helps create balance among those different perspectives and create a clearer picture for the employee about their behavior, impact, and skills.

While 360º reviews are NOT designed to replace performance reviews, they should be a critical part of determining elements such as bonuses, pay changes, incentives, career paths, etc.

The benefits of 360º reviews are numerous, including the following:

Here are some basic guidelines to follow for effective 360° performance reviews:

Any review should be designed to fit your organizations’ needs, but here are some sample questions:

Alison (Ali) Cox, Netmind Lead Expert – Agile & Business Analysis, has experience since the mid-1980s in various areas, including business analysis, project methodology development and training, systems development (mainframe, client-server, and web), and telecommunications management. Alison began her career in the financial services area, and then moved into systems development for accounting systems. She has provided consulting and training in business analysis and project management for small companies to Fortune 500 corporations worldwide and speaks Spanish fluently. Alison is also a partner of TEMSS (Telecommunications Efficiency Management Strategies and Services), which provides telecommunications efficiency auditing and billing analysis services to clients in all areas of business across the United States. She completed her Master of Business Administration in MIS and Accounting from the University of Georgia. Connect with Ali on LinkedIn.