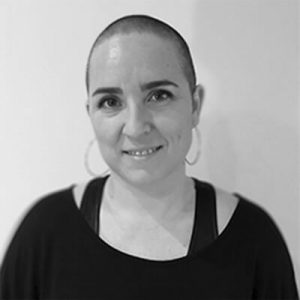 We all have or have had a family member who makes a delicious dessert or dish, and we always want them to make it. In my case, it has always been my grandmother. She was a cook in a restaurant for several years. Generally speaking, she was a great cook, but she was exceptional at making desserts.

Since I was a little girl, I used to get into the kitchen with her so she could teach me how to make one of her best cakes, but I have never succeeded!

Do you know why? Because as I grew up, I stopped wanting to get better and learn as much as she did. I prioritized other things over learning how to make her delicious apple pie. Now, in her absence, I remember the good times we had together in the kitchen, and from time to time, I try to cook her recipe for the apple pie, and I am sure, someday, I will succeed because I want to.

Do you think she succeeded the first, second or third time she got in front of the stove? No. She wanted to make the best apple pie in town, and each time, she worked even harder than the last one to achieve that.

She was trying and asking the customers. It was vital for her to know firsthand what customers thought of her 132.5.1 version of apple pie. That way, she could learn how to act the next time. It was part of her learning process and continually pushed her out of her comfort zone.

What seems like a simple anecdote is the application of the Continuous Improvement Spiral. My grandmother went through it without being aware that she was doing so.

This spiral is also known as the Deming Cycle or PDCA, from Plan, Do, Check and Act. It is a strategy based on continuous quality improvement devised by Walter A. Shewhart, but his student William E. Deming popularized it. 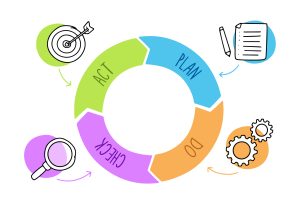 Why is this quality cycle so important? Simply because we are obliged to go through it; otherwise, the competition will eat us up.

We are in a constantly changing environment, very different from what it looked like a few years ago. This is known as a VUCA or VICA environment, which stands for Volatile, Uncertain, Complex and Ambiguous.

We are no longer in the industrial era, in which we had precise instructions, where the results were always the same, in which some thought and others acted… Who would have imagined that the neighborhood video store would disappear to make way for streaming video platforms?

If I say “family,” do we all understand the same thing? No, we are all full of ambiguities. 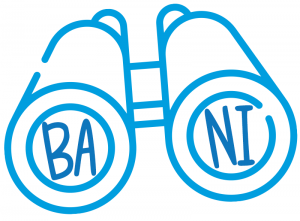 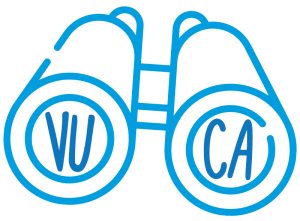 Do you think my grandmother would have kept making apple pies if her customers had told her it wasn’t what they wanted? No, she would have done something different because she wanted to improve. It was her philosophy of life.

We want to be the best in the market and to do that we have to listen to the customers, understand them and give them what they want. But to do that, we have to engrave in our minds this mantra “I want to improve continuously”, which is part of a cultural change because we can no longer continue doing the same. After all, what the customer wants now is not what they wanted before.

And you, do you want to make the best apple pie? Remember, change starts with yourself. All you have to do is want to.

Technical Engineer in Computer Management graduated from the University of Deusto. She has almost 20 years of experience in Consulting. She is currently at Netmind, helping organizations and teams embrace change, teaching them other ways of working and always looking for continuous improvement. She believes in different forms of communicating and is passionate about gamification as part of learning. Among her certifications, she holds the Professional Scrum Master I from Scrum.org, SAFe® 5 Agilist from Scaled Agile, Inc. and Visual Mapping facilitator from Visual Mapping. In addition, she has been a volunteer and part of the core team of BAOS, Big Agile Open Space, for more than seven years and is co-founder of the first Sketchnoting community in Spain, which is about to turn 3 years old.