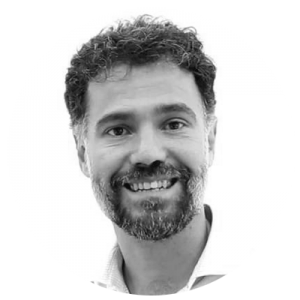 The second-best time for sustainability in business is now because climate change is advancing.

According to the Stockholm Resilience Center, 5 of the 9 planetary boundaries have been exceeded due to human activity over the past seventy years.

The Paris Agreement – COP21- of December 2015 and the subsequent reports of the Intergovernmental Panel on Climate Change IPCC attempt to reduce the global temperature increase to 1.5 degrees by 2050 to reduce the effects of climate change. But that implies enormous changes in our business models and production and consumption systems that must be started urgently.

It is now, without a doubt, because it is also urgent to resolve energy dependence on non-renewable resources (around 80% of the total energy consumed in the world comes from fossil resources, according to the World Bank).

Lack of supply, rising prices, and territorial conflicts associated with the control of resources make it urgent to accelerate the transition to renewable energy sources.

It is now because it is the time for companies. Governments, although probably more slowly than we would like, are making decisions and reaching agreements: the 2030 Agenda, the SDGs, and the Paris agreement… People in this hyper-connected society are increasingly able to influence, through our actions, changes in production and consumption patterns.

Companies are the agents
of change in society. 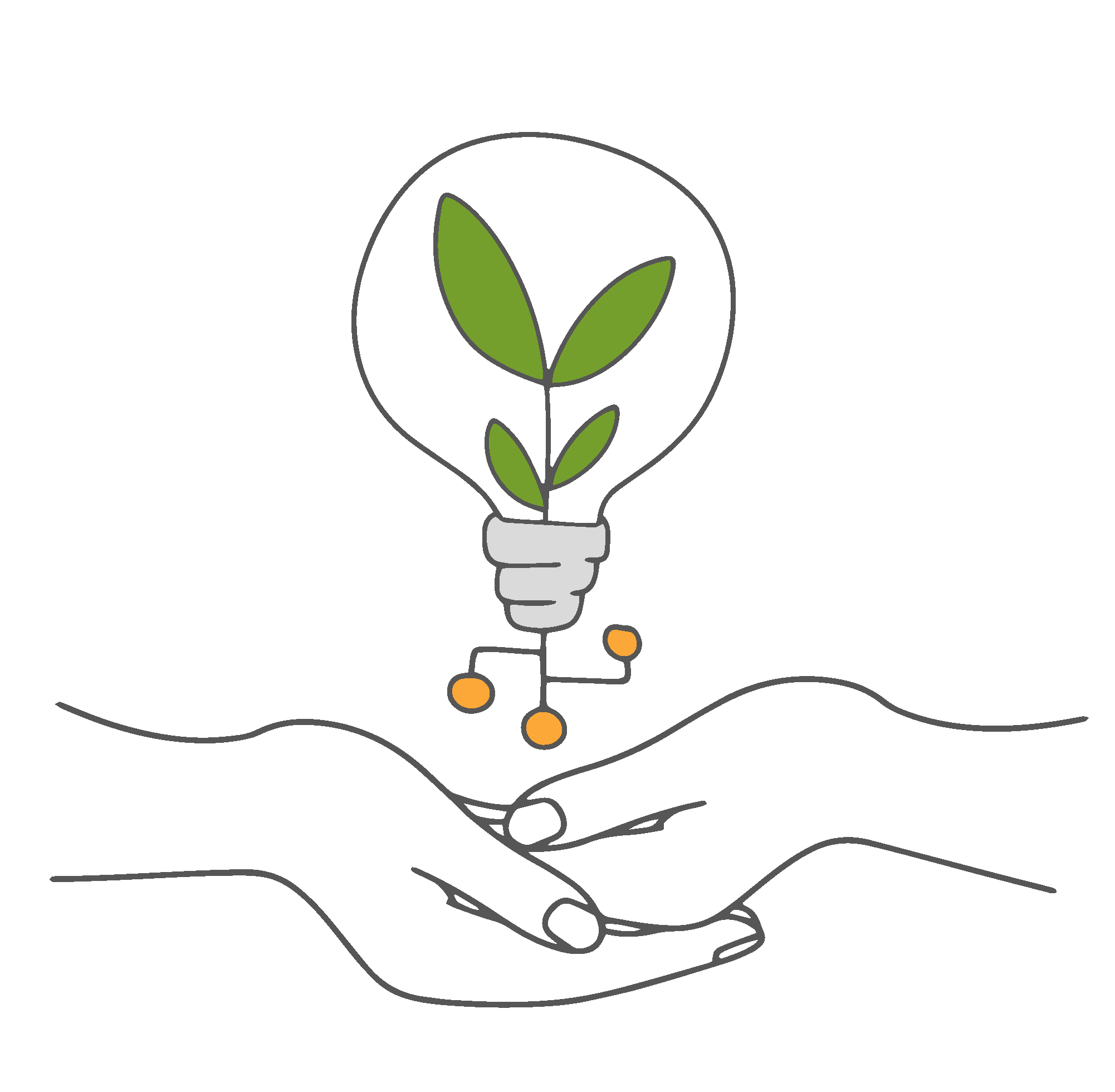 It is time for companies to prioritize their transformation toward sustainability because they must comply with regulations and agreements. It is also because it is not the companies that change but the people in the companies.

And people want to change to leave a better world for future generations. This call appeals to all companies in all sectors, regardless of their location or size, because sustainability also speaks of equality and equity, ethics and responsibility, and social justice. 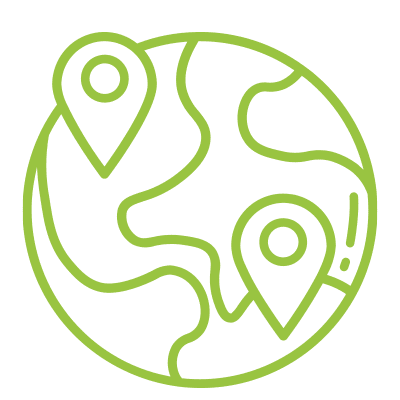 Business is the only institution with a chance to redress this world's injustices.

It is now, yes, because companies’ digital transformation has accelerated due to the COVID pandemic.

Adopting technology and innovation in organizations is the key to successfully transforming business models toward sustainability. It is now, too, because, over the last twenty years, we are learning to move with agility through the level of exponential change in which we find ourselves.

Agility in business has meant a new, more resilient and adaptive work culture that enables companies to embrace the increasing uncertainty and complexity of today’s world.

It is now. At Netmind, we are now driving our new sustainability services area, where we want to help, through training and consulting, to mobilize people in companies towards an agile transformation towards sustainability.

And yes, we agree. The best time to start our sustainability journey has passed.

But the second best time is now.

Sustainability is the balance between economic progress, respect for natural ecosystems and inclusiveness.
Implement sustainability

Alfred, Netmind Lead Expert in Business Analysis, Change Management, Portfolio, Program and Project Management, has over 15 years’ experience in leading IT projects and IT services for different organizations and public administration. Alfred's focus of interest and expertise is on Business Analysis and Program and Project Management. He holds a degree in Telecommunications Engineering and is certified as a MSP, MoP and ITIL Approved Trainer. He works to inspire change in organizations and believes that knowledge and continuous learning are the pillars of change. Alfred is passionately dedicated to learning and sharing knowledge with the people he collaborates with. His certifications include CBAP, SAFe® 4 Certified Program Consultant, AgileBA Practitioner, Change Management Instructor, PRINCE2 Agile Instructor, CSM Certified Scrum Master, PMI-PBA®, and PMP® Project Management Professional. Connect with Alfred on LinkedIn.